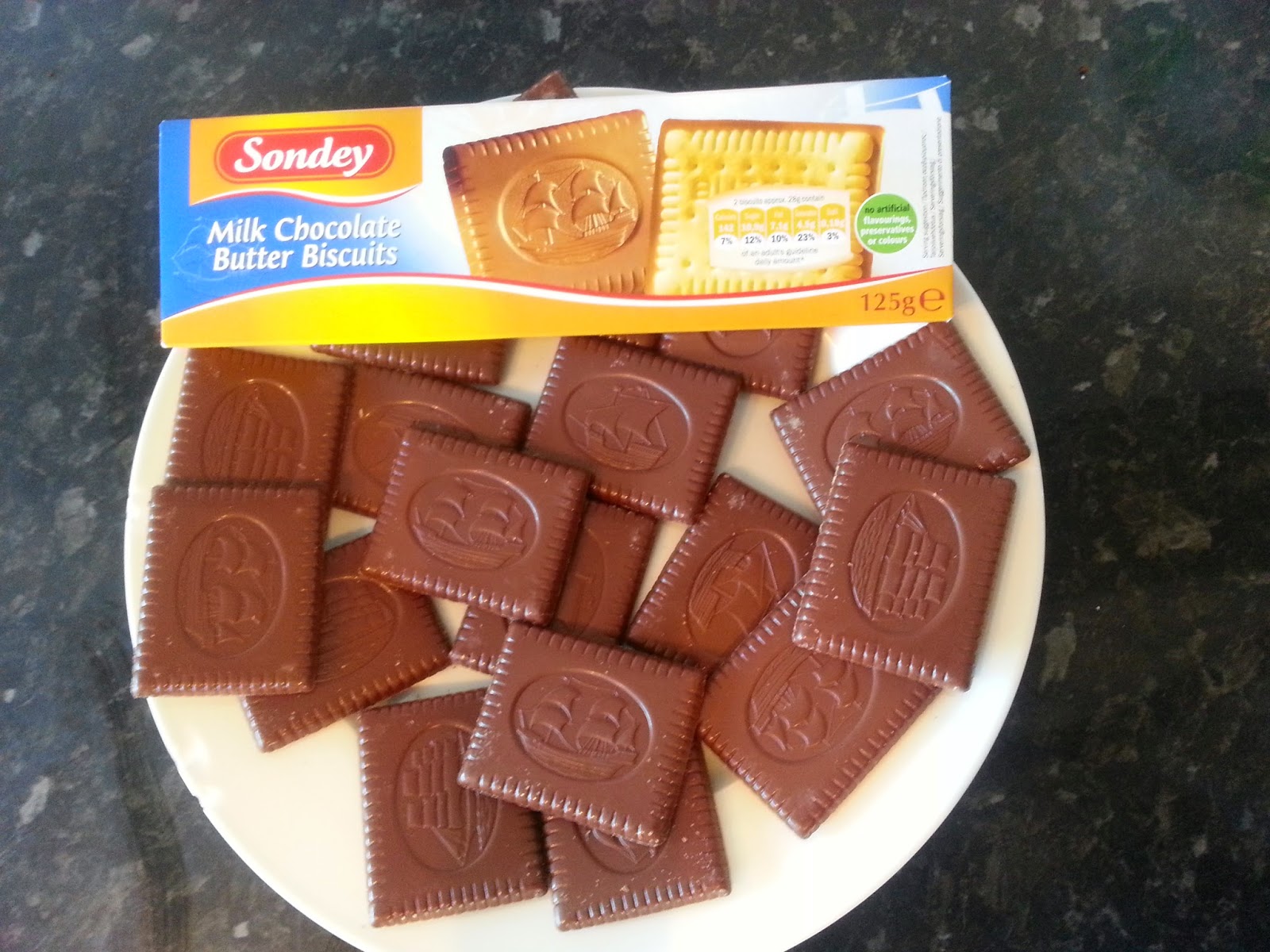 The Mary Rose
Henry VIII who had a few wives,
stood on shore to watch this naval lady sink.
Taking with her almost two hundred lives,
his magnificent flagship drowned in the drink.

The Golden Hind
Francis Drake calmly completed his game,
Before dealing with Philip of Spain.
The Iberian fleet assumed they were harder,
but he proved them wrong and sank their Armada.

The Mayflower
She set sail from Southampton,
with her crew of Puritan pilgrims.
To find a new land by what is now Boston,
where they could sing their bleak hymns.

The Endeavour
Captain Cook believed he was clever,
when he sailed from Whitby in the Endeavour.
He thought he'd discover Australia,
but the Dutch were there first and his voyage a failure.

The Bounty
Captain Bligh cruelly tormented his crew,
so much so that a mutiny started to brew.
Mate and men cast him away in an open boat,
and left him at sea to sink or to float.

The Victory
At Cape Trafalgar, with one good eye
and just one arm, Nelson scored a singular victory.
As he lay on the deck preparing to die,
he spoke his famous last words: 'Hardy, kiss me.'

From these biscuits with their chocolate cloak
to such famous ships of the past
might seem an impossible distant joke,
but each one carries an imprint of sails and mast. 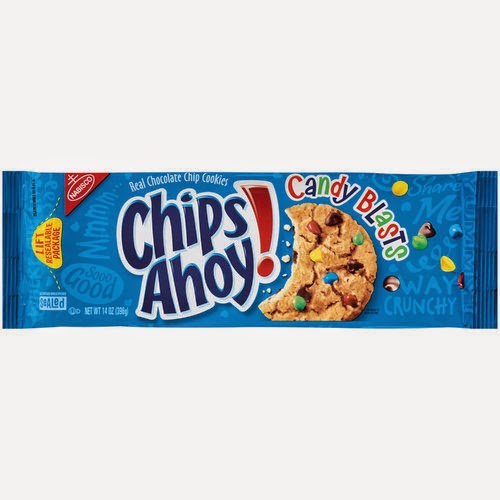 Avast, me hearties
we've come over all piratical,
Why didn't the pirate have aspirins?
Because his parrot ate 'em all.

They man the main mast
to see plunder from afar.
Why are pirates frightening?
Because they ARRRRRRRR!

Shiver me timbers,
pieces of eight,
time to walk the plank
me ole shipmate.

Why does it take pirates
so long to learn the alphabet?
Because they spend too long at 'C'
no doubt succumbing to the horror
of life with scurvy.


Posted by The Biscuit Poets at 12:06 No comments: 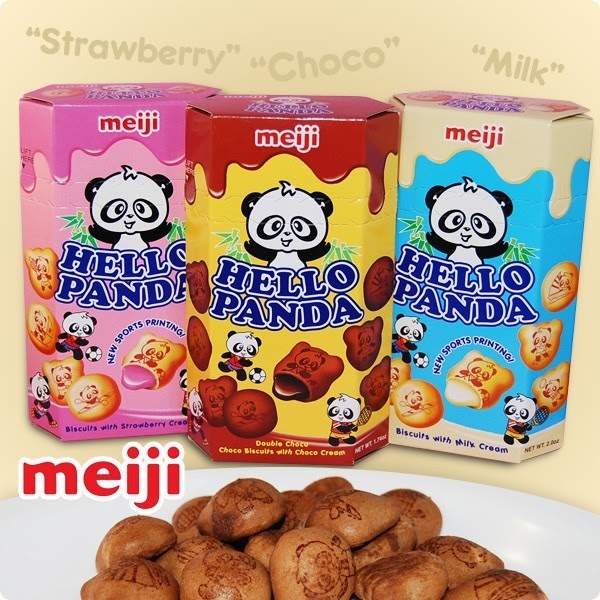 Let's stop cosying up to foreign energy suppliers
flocking to the funeral of a Saudi king
dazzled by oil,super yachts and bling
stop such pandering
stand up for what is right
whilst remembering not everything is black and white (even pandas)