There was a young man from Costa Rica..... 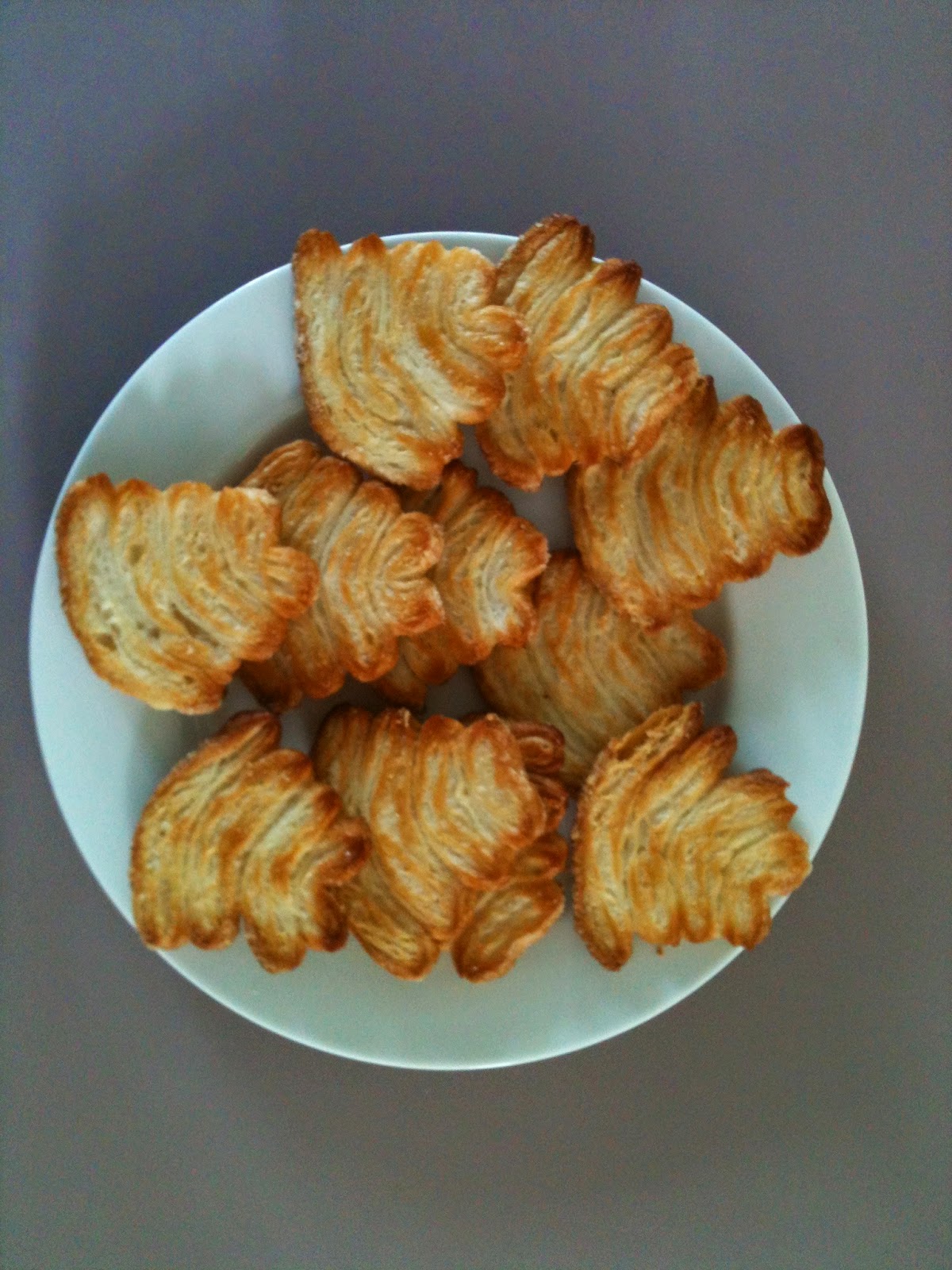 There was a young man from Costa Rica,
who lost his heart to a streaker,
he took his eye off the ball,
which was a very bad call,
as he was their national keeper.


Biscuit: Delizie
Taste test: 7.5 out of 10
Cost: A gift from Vicky and Anita from Lidl

Have some free advice Roy 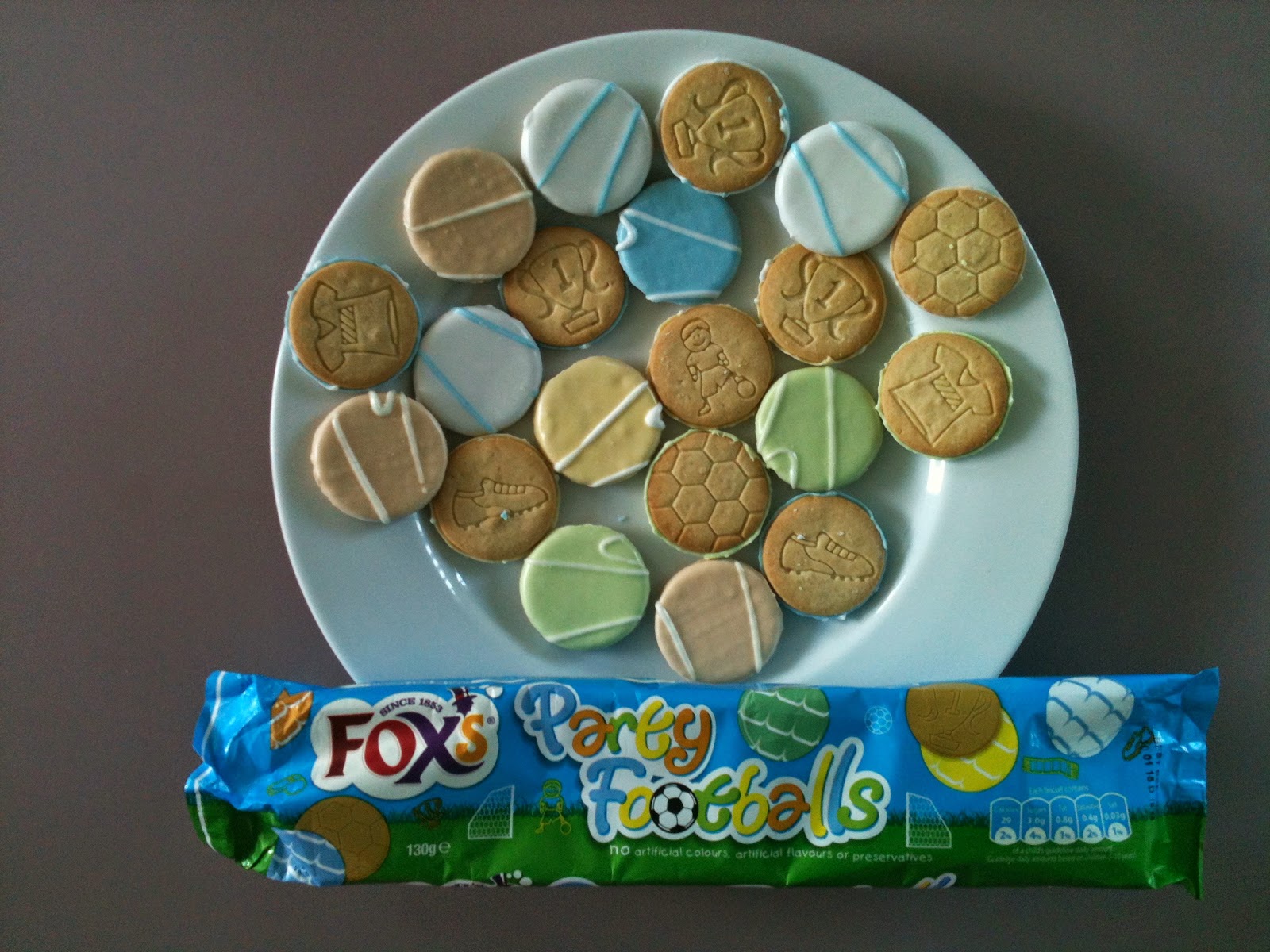 So on Thursday it's Uruguay,
the nation lets out a collective sigh,
Come on England we need to win,
or St George's flag will end up in the bin.

Lambert, Lallana and Shaw are our new saints,
put them in the team Roy and there'll be no complaints.
Return Rooney to centre forward - the right place,
then you'll have a team that won't disgrace.

Come and see us perform this Saturday 14th June upstairs at the Art House in Southampton at the RejectorSlip Poetry Festival.

Terry, Gary, Lee, Olly, Karl, Shan,Vicky and Jo will be taking the stage at 4:30pm for a half an hour slot of magical poems inspired by......you guessed it......biscuits!

We hope to see you there.

Address: The Art House, 178 Above Bar Street, Southampton, SO14 7DW 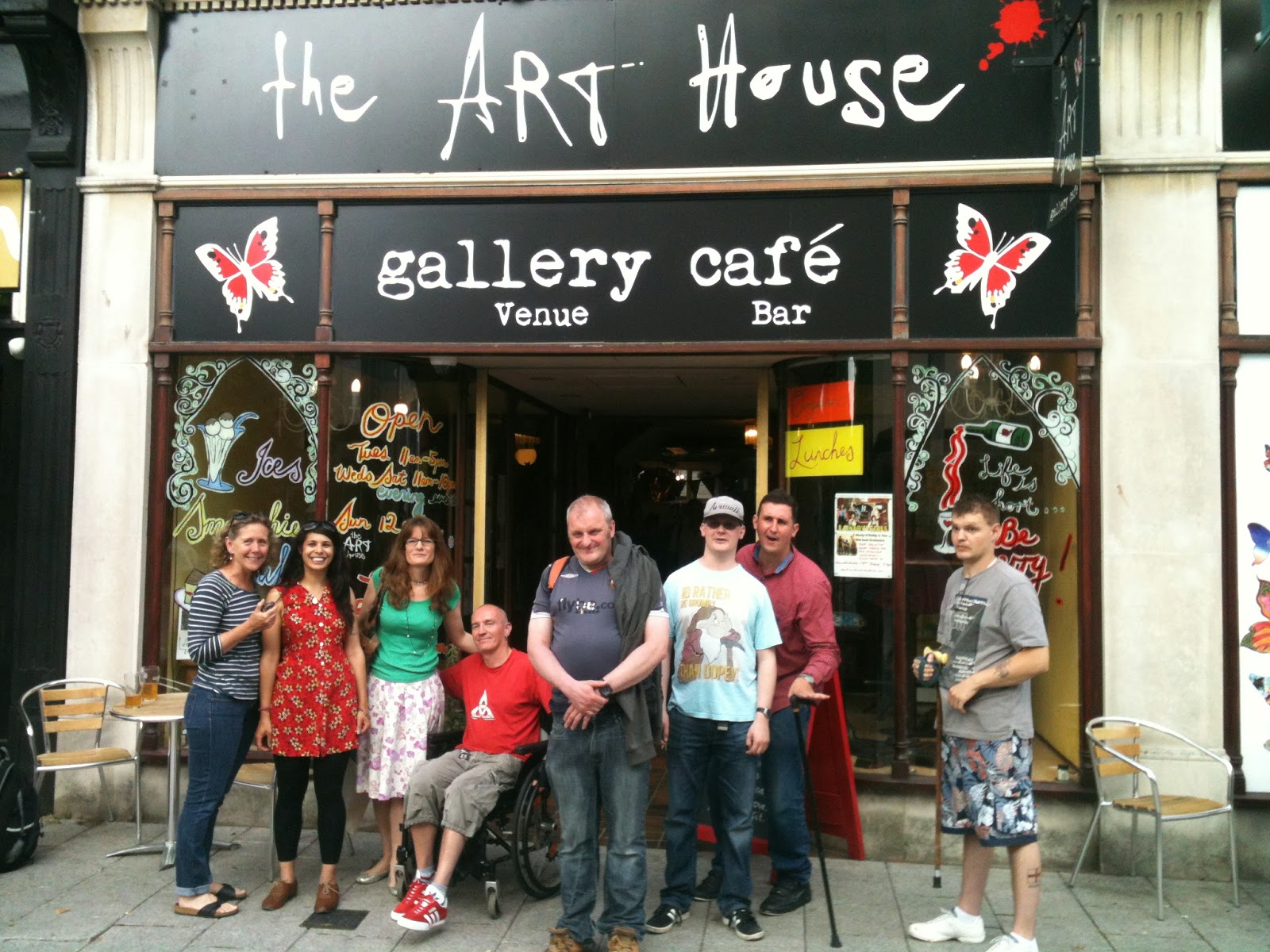 Posted by The Biscuit Poets at 15:48 No comments: 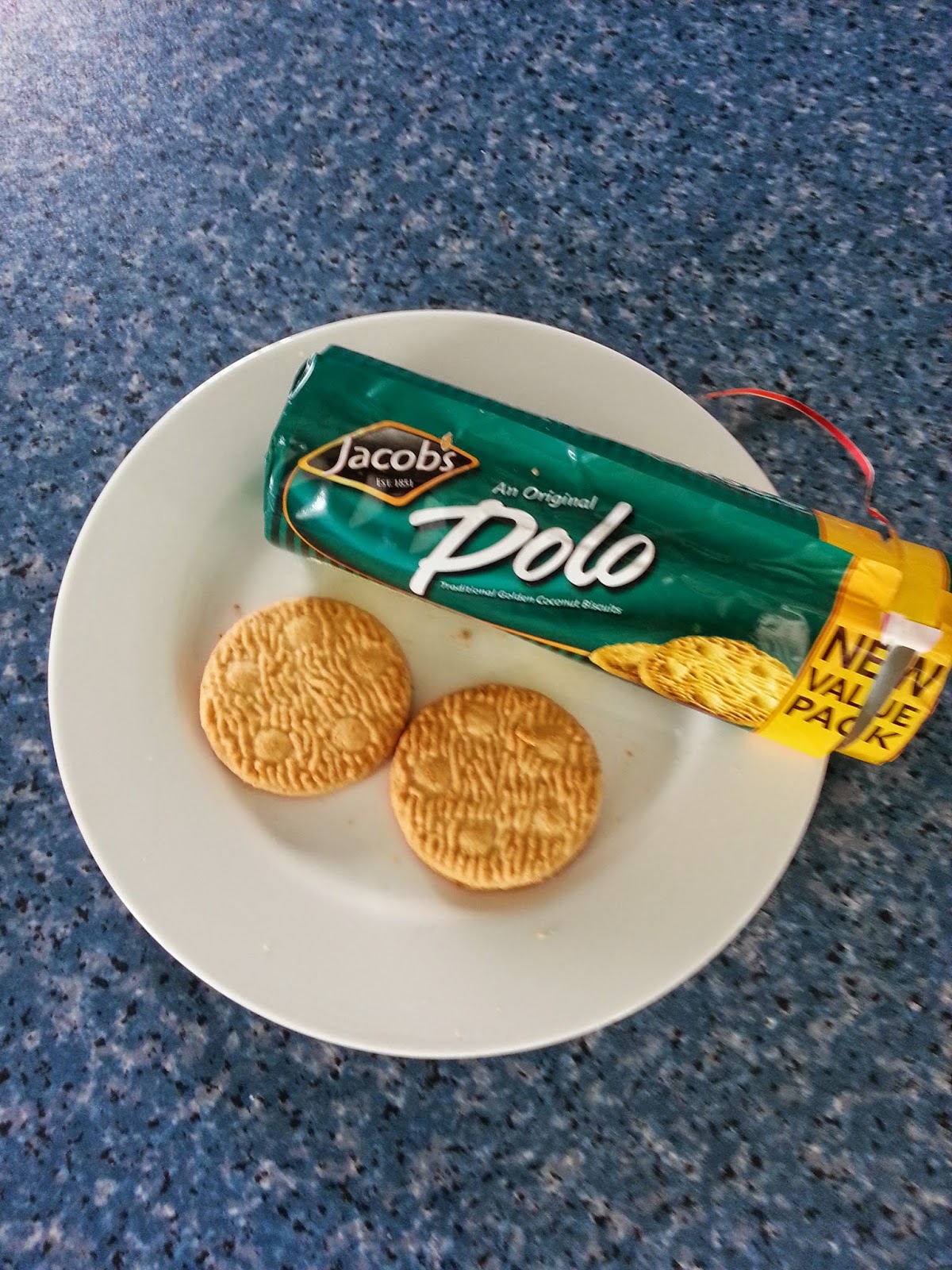 This week’s biscuit comes from Jo.
Strangely, it’s called Polo.
Wrapped in green and white and gold,
colours of Ireland, young and old.

By Jacobs of Dublin they’re made
where Molly Malone plied her trade.
As hard as sham rock, dry as bone,
a chip off the old Blarney Stone.

Don’t be confused by the name.
A Polo mint is not the same.
This is not a shirt you can wear
or a frozen, Arctic bear.

It’s not named for a famous Venetian
traveller with his camel train.
Princes don’t play this on horseback
nor is it a small German hatchback.

Sadly, Polo lacks that sweet zest
of Ireland at its green and friendly best.
As one is enough, rather than Polo


perhaps this cookie’s title should be Solo.