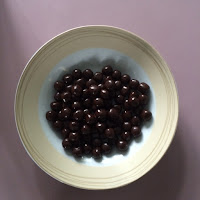 A fish called Swishy
a hamster hailed Hamlet
a kitty with Mittens
and a dog who's a Scruff
Pets, can you ever love them enough?

But Nibbles, Oh Nibbles
he's the cream of the crop
so flouncy and bouncy
a funny bunny on the hop.

Posted by The Biscuit Poets at 12:15 No comments: 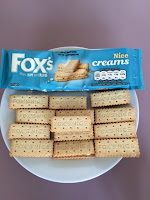 Leicester City have won,
even though their odds were 5000 - 1,
they've outfoxed all the major teams,
by working together to achieve their dreams.

Wenger is whinging, Pochettino is cringing,
whilst Claudio Ranieri
has become Leicester's magic fairy,
this Mr Nice Guy has managed his team,
without resorting to tantrums or screams.

Perhaps Richard III influenced their glory,
since being found 10ft under a multi-storey.
Commentators love to keep the underdogs in boxes,
but the script's been rewritten by the triumphant Foxes!